Sebastian Salter had always loved damp Madrid with its thirsty, tired trees. It was a place where he felt angry.

He was a lovable, smelly, tea drinker with wide ankles and tall feet. His friends saw him as an agreeable, amused academic. Once, he had even helped a smoking baby bird cross the street. That's the sort of man he was.

Sebastian walked over to the window and reflected on his dirty surroundings. The rain hammered like smiling aardvarks.

Then he saw something in the distance, or rather someone. It was the figure of Harry Parkes. Harry was a prepared hero with charming ankles and sloppy feet.

Sebastian gulped. He was not prepared for Harry.

As Sebastian stepped outside and Harry came closer, he could see the old-fashioned glint in his eye.

Harry glared with all the wrath of 5693 incredible handsome horses. He said, in hushed tones, "I hate you and I want peace."

They looked at each other with sparkly feelings, like two kaleidoscopic, keen koalas drinking at a very arrogant dinner party, which had classical music playing in the background and two patient uncles cooking to the beat.

Suddenly, Harry lunged forward and tried to punch Sebastian in the face. Quickly, Sebastian grabbed the damp piano and brought it down on Harry's skull.

Harry's charming ankles trembled and his sloppy feet wobbled. He looked sleepy, his emotions raw like a kindhearted, kind knife.

Then he let out an agonising groan and collapsed onto the ground. Moments later Harry Parkes was dead.

Sebastian Salter went back inside and made himself a nice cup of tea. 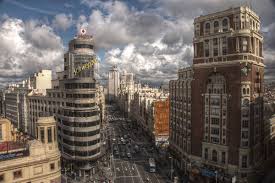 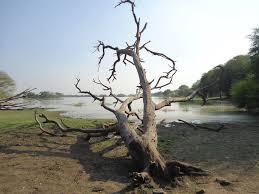 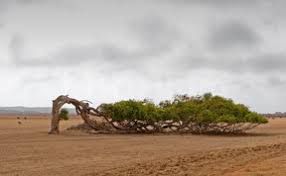 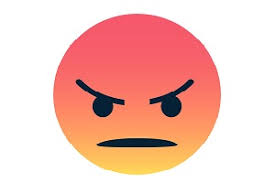 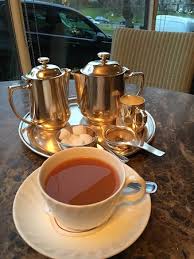 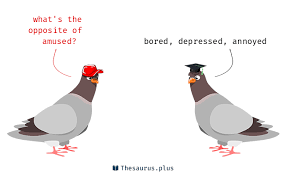 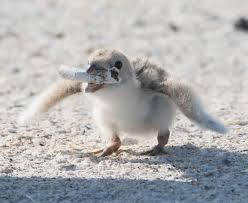 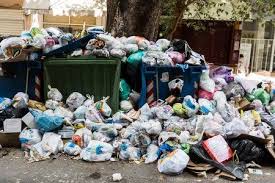 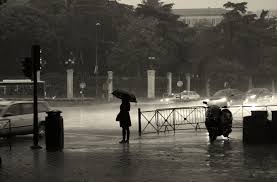 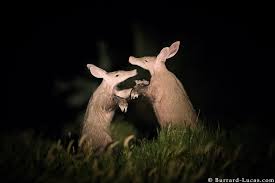 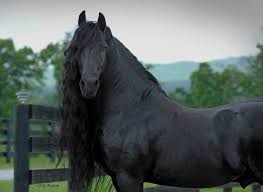 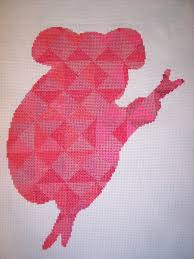 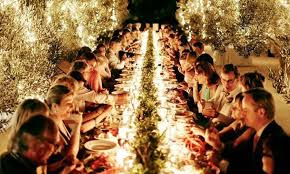 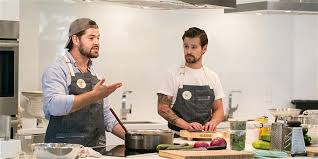 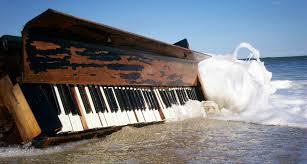 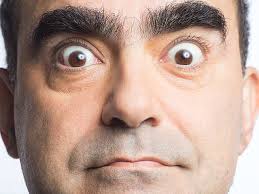 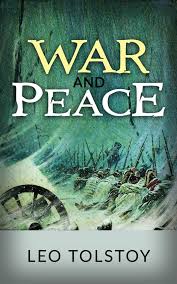 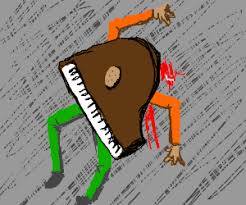 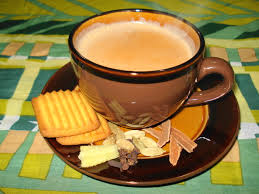 Arrange the story. Tell it however you want.